I have been thinking about writing something for my English blog for a long time. However it was really a problem for me to decide what to write. Finally I decide to write something that I'm learning.

So what is the best style on writing binary search? Maybe the one in C++ STL <algorithm>:

Let me simplify it into the minimum Python Code:

The key idea is the to search in [first, last). In 1982, Dijkstra commentted:

Are there reasons to prefer one convention to the other? Yes, there are. The observation that conventions a) and b) have the advantage that the difference between the bounds as mentioned equals the length of the subsequence is valid. So is the observation that, as a consequence, in either convention two subsequences are adjacent means that the upper bound of the one equals the lower bound of the other. Valid as these observations are, they don't enable us to choose between a) and b); so let us start afresh.

When dealing with a sequence of length N, the elements of which we wish to distinguish by subscript, the next vexing question is what subscript value to assign to its starting element. Adhering to convention a) yields, when starting with subscript 1, the subscript range 1 ≤ i < N+1; starting with 0, however, gives the nicer range 0 ≤ i < N. So let us let our ordinals start at zero: an element's ordinal (subscript) equals the number of elements preceding it in the sequence. And the moral of the story is that we had better regard —after all those centuries!— zero as a most natural number.

And for the next I will explain why to write like this and what the problems may caused in other styles.

Because when the array is too large, first + last may cause overflow. In order to prevent this we changed it to first+(last-first)//2

Because when in the while loop the following conditions are always meeted:

But...what if the loop never ends?

if we didn't update first to mid + 1 but mid, maybe the loop will never ends. This is a common problem when writing binary search and needs to be considered carefully.

Well...these are my thoughts. Hope I could write more English in the future.

了解更多
🏠 About Blog
Based on Typecho blog frame.
使用个人的 clover 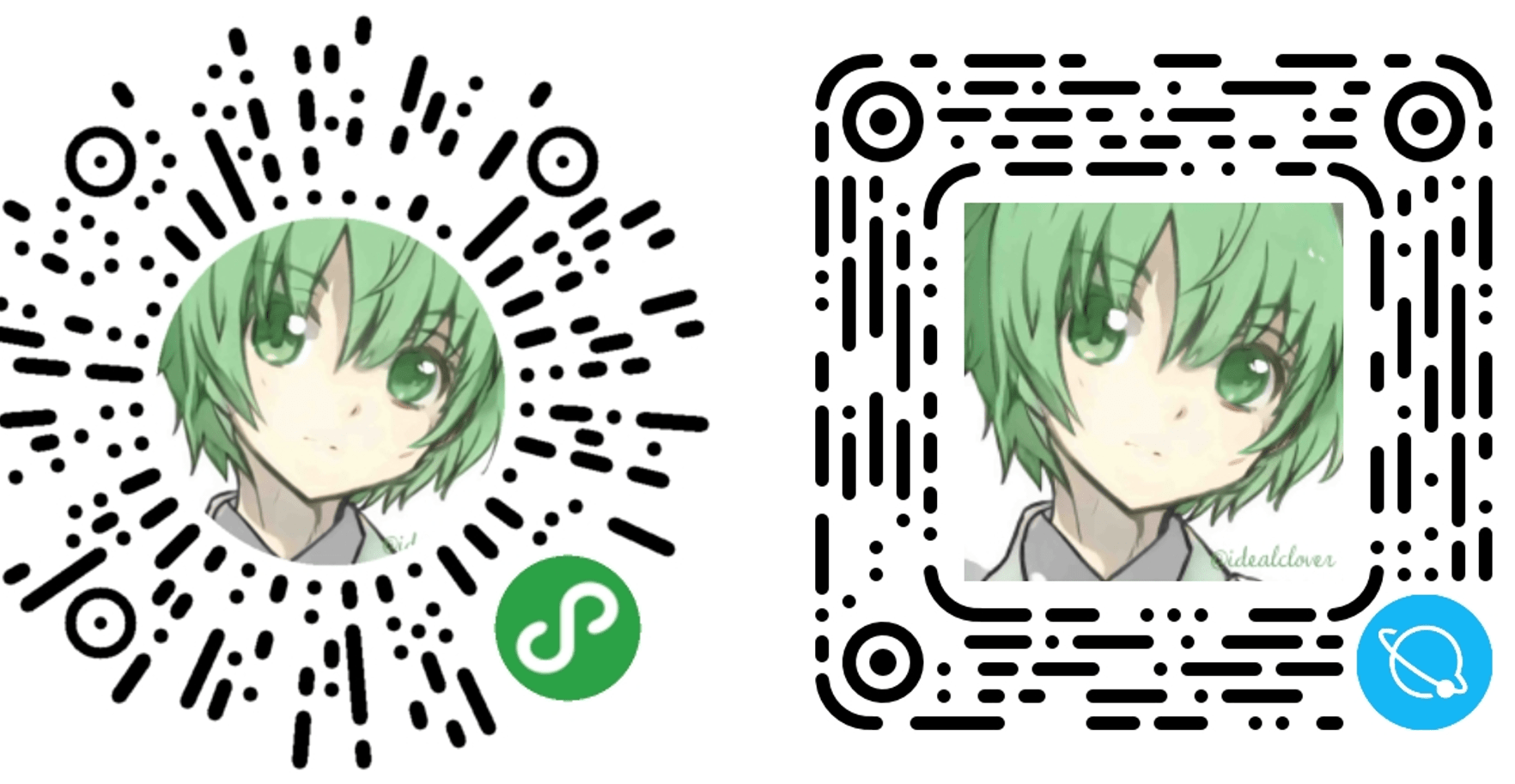 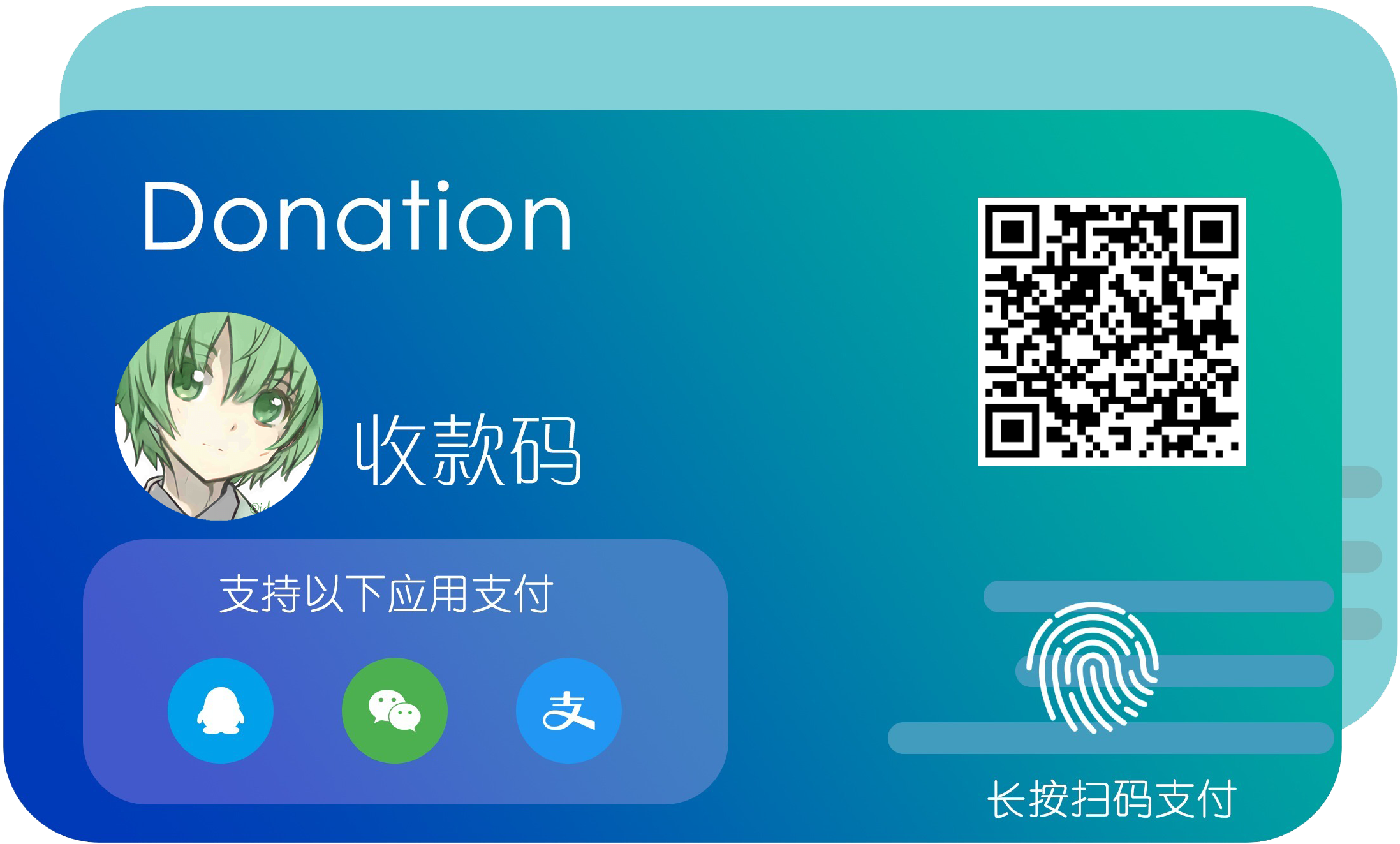